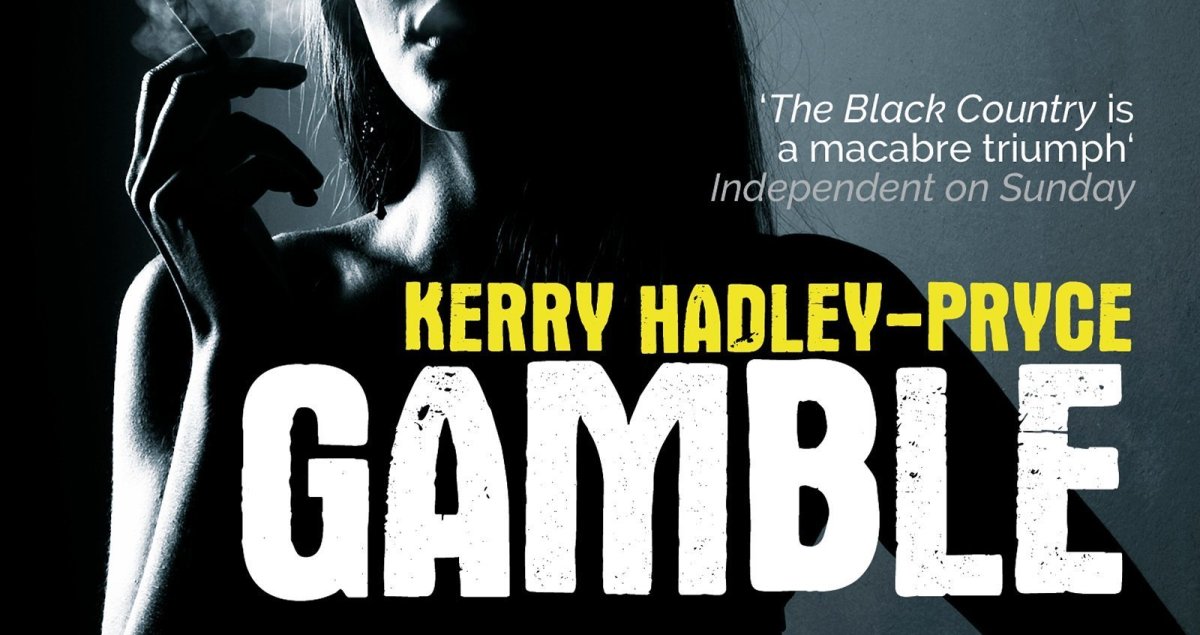 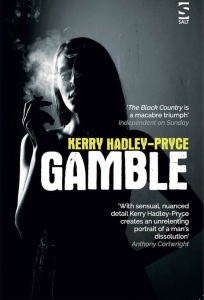 Kerry Hadley-Pryce’s second novel is an intense and thorough insight into Greg Gamble and his decline, as well as his attempt to recapture past success through debauchery. Hadley-Pryce’s take on the disillusioned, middle-aged male character spends just enough time with its protagonist to make it a novel that hits its mark in telling a story about a dissatisfied individual. It does this by rooting them coldly to their family, work and environment.

The novel opens with Gamble distracted and daydreaming about a younger woman. The sight of her makes him tuck his belly in and consider the size of his biceps in the mirror. Gamble enters vain fantasies like this often, while his wife, Carolyn, and daughter, Isabelle, are hooks to reality that, for Gamble, almost feel like interruptions. Immediately, we’re taken to Gamble’s work as a teacher, where his daughter, students and colleagues can see the cracks in his mind and body. Ironically, despite Gamble’s deterioration, his belief that he’s still “got it” is somewhat true as we learn early on that Gamble has had an affair before, and as the book progresses Gamble’s life takes on almost two halves: on one hand, Gamble knows what he is doing is wrong. Hadley-Pryce’s unique way of writing the novel reinforces this as the narration constantly excuses his actions by telling the reader what Gamble would say about a situation rather than what actually happened. On the other hand, Gamble, despite his age and people’s thoughts about his behaviour, is still able to have younger women lust for him. This is a silent truth the novel possesses that raises moral questions.

The reader and Gamble’s family find him more and more despicable as the story unfolds, and there are more indications given about Gamble’s health and the extent of his dissatisfaction. It is also shown how Gamble isn’t fulfilled by his job and how much of a weak, male role model he is to his family. In a strange way, towards the end of the novel, when we learn all of the details of Gamble’s despair, it is possible to develop sympathy for the character. There is nothing else left for Gamble to love in his life and no one who loves him, so it seems logical for Gamble to venture elsewhere to gain the admiration he craves, even if he is to blame for not being a recipient of such admiration at home. This extends into some of the strongest themes in the book. Appreciation, or rather the lack of it, is prominent and is fundamentally what drives Gamble to do what he does. His daughter has aged into someone foreign, similar to his wife, and his love for both of them is fractured. Hadley-Pryce explores a lot of this in Gamble’s mind: he is a character who takes action even if it is the wrong kind, but when in conversation with his family Gamble is anything but the assertive character the reader knows he is. It is frustrating to read Gamble’s weak attempts to articulate his true thoughts and feelings to his family, and despite these emotions being petty, which may be why Gamble does not want to bring them up, the character would be more respectable if he decided to at least try to make his household the type of place he wants it to be. The fact he doesn’t, and would rather search elsewhere, is precisely why Hadley-Pryce’s take on Gamble resonates.

The Black Country in Gamble reflects the state of the character: cold, lonely and unloving. At the same time, Hadley-Pryce makes it seem spacious while also claustrophobic. It is fitting for the tone of the plot of the novel as well as its small, fleeting, sub plot that leads to one of the biggest moments of the story. Gamble’s inability to control his desires for things his home can’t provide creates suspense, as whenever an opportunity comes his way there is a feeling of dread in the reader as they await to see if Gamble is going to try and benefit from it or resist. Hadley-Pryce’s detailed and close style of writing enhances this feeling. She spends long passages of the novel focusing on single moments, which gives the novel an eternal slow burning effect. It makes the symbols in the novel, such as the canal, have a dark and bottomless quality, and her needle sharp approach to detail intensifies this.

Gamble is a fairly short book, and the period of time it looks at Gamble’s life isn’t long. At the end of the novel, there is undoubtedly room for the author to continue to say more about Gamble and indicate as to whether or not he and his family continue to disintegrate, but the novel as it is does enough to provide the reader with a seductive, psychological insight into a disillusioned character and their distasteful actions in a fittingly chilling depiction of the Black Country.

Have you read Gamble? What did you think of it? Let us know in the comments