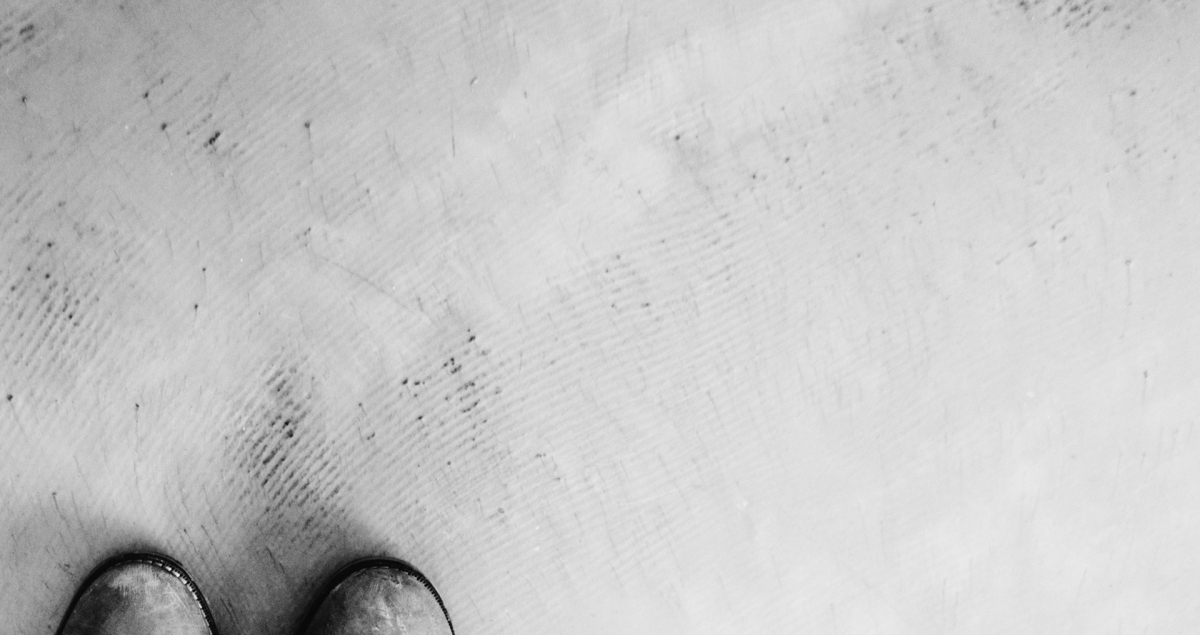 We didn’t think he’d turn up today despite our invitation, so we started our drinks without him. We began to share what we had been doing during the years we hadn’t seen each other. Eventually, we began to talk about the memories we had of him:

We remembered a time when we were kids and at his house in his room. His mum entered to check on what we were doing. She said it stank. “No it doesn’t, mum,” he said. “Your nose is just too close to your mouth.”

He fancied a girl at school, Maria. He would never admit it, but we all knew. When she started holding hands with another kid, Fabian, he didn’t appear fussed and continued to laugh at anything and everything like usual. At the end of one of our lessons he told her as we walked out that “Fabian’s good practice. Come back to me when you’ve finished training.”

Once, we were doing lines in detention. He asked our teacher, Mrs. Swan, for help. We heard him say he wanted extra lessons with her. She smiled and nodded. He smiled back and whispered: “Do I have to use a condom?”

After a night out we had, a group of guys we didn’t get along with ganged up on us. We were outnumbered. While they were kicking us we heard him yell over all the shouting: “Couldn’t you clean your trainers first?”

By the time we were in our twenties he had landed a decent job. Soon after he had lost it, and we asked him why. “I was having a bad morning,” he said, “and my supervisor asked me why I was late. I told him his wife might know the answer.”

When we asked him to come to our reunion, he told us he’d gotten to where he wanted to be in life and had no reason to “catch up in nostalgia.”

He turned up anyway, and the first thing he said was “God . . . you’re all still as ugly as I remember.”