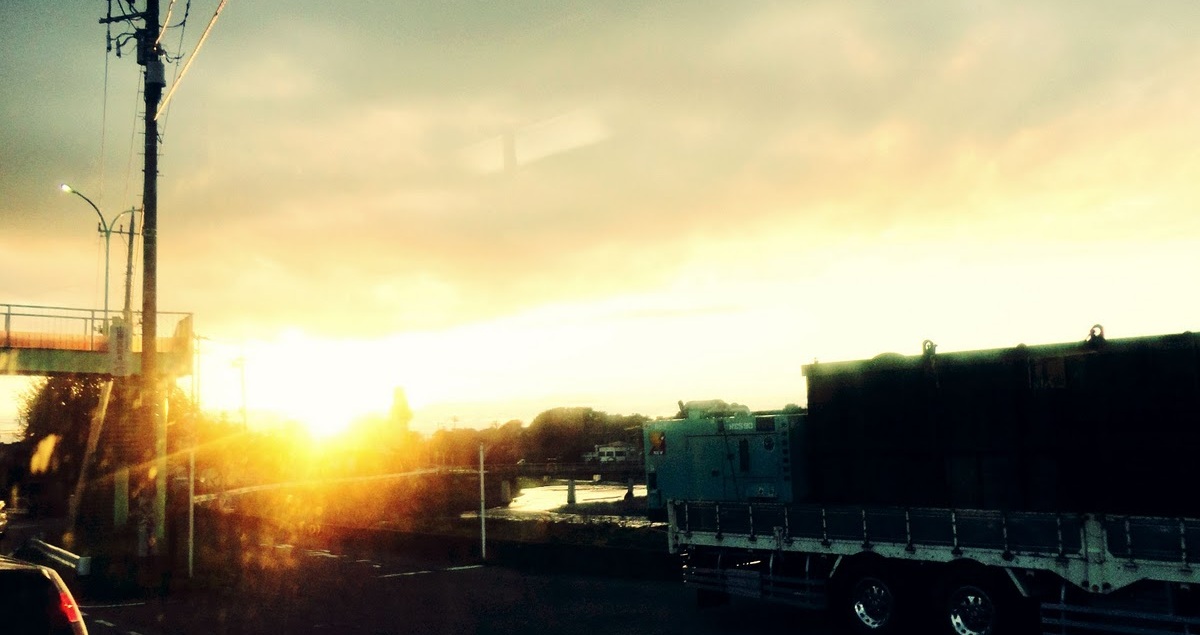 I walk to work each weekday, and I always arrive fifteen minutes early.

Every morning I see the same shops, the same people and the same cars heading in the same directions. Usually, when I’m halfway through my journey, the bus number 51 approaches a stop on the main road. Most of the time I’ll cross while it’s picking up passengers, but, sometimes, they’ll be no one waiting for it, and I’ll jog across before it reaches me.

Last Friday I had made my way to work later than usual, and, when it came to crossing that road, the 51 was approaching without making a stop, but I lunged forward anyway. The driver didn’t slow down, and I hit the side of it. My face rippled against the bus as it passed, and for a moment I kissed its windows involuntarily while I tried to push myself away from it. I stumbled once it had gone but managed not to fall. My pace slowed down, and I began dragging my feet. I stared ahead as I moved, and the thought of how different my morning could have been made me shiver. I arrived at work fifteen minutes late.

The story behind that week: My journey to work isn’t as predictable as the above writing makes it out to be, but it was still a near death experience.

Short Bio: Rebekah Bawden is hoping to one day win on a lottery ticket so she can leave her working life behind.