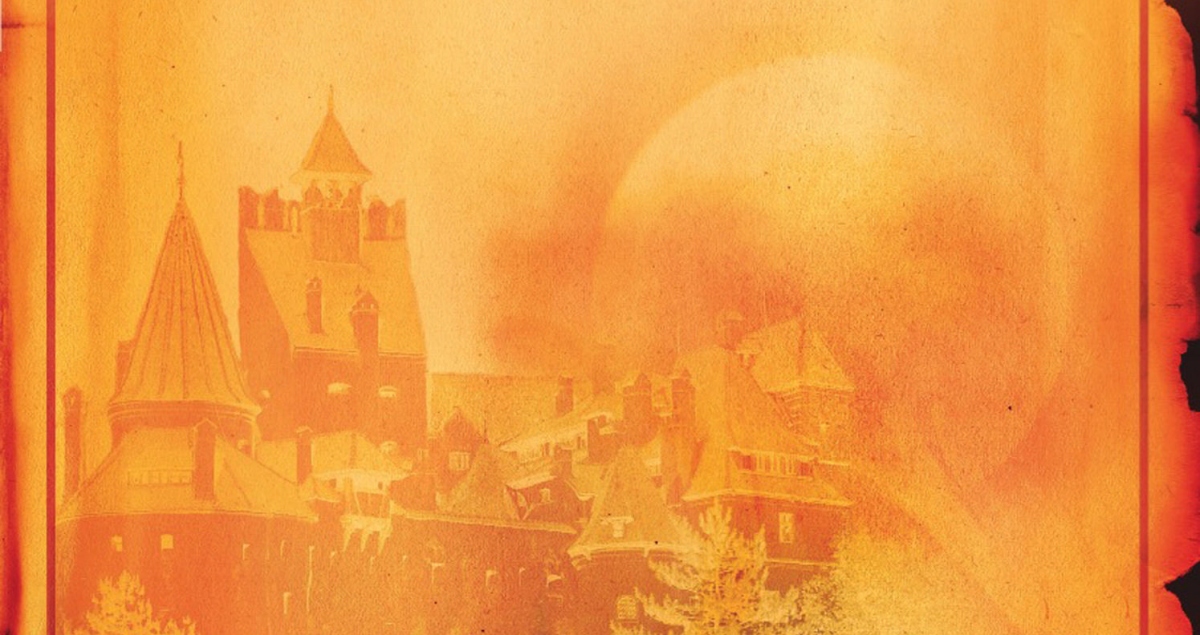 In any story featuring vampires, on screen, in theatre or on the radio, the fundamentals behind them remain the same and Dracula is always the most notorious. Bram Stoker’s novel, Dracula, may be a little less known than the titular character, but it’s what made the legend just that.

Dracula’s first chapter by itself should have a mark on fiction for being one of the best openings in storytelling. Stoker’s description of the mysterious man who takes Jonathon Harker to the Count’s castle is slick and sets the atmosphere for the book without fault. The suspense and constant mysteries surrounding the following events within the castle, and afterwards outside it, keep the tale from becoming mundane as Stoker brings together the people who will become the crew that hunt Dracula. It takes a while for the several letters and notes that make up the story to connect, but it’s worth the wait when Jonathan Harker, Mina Murray, Dr. John Seward, Quincey Morris, Arthur Holmwood and Abraham Van Helsing finally assemble and begin their journey.

Dracula is a medley of horror, love and adventure that is missing nothing. There isn’t much blood and gore in the book by today’s standards, and Dracula himself isn’t as evil as Stoker’s inspiration for him: Prince Vlad III the Impaler, but the story is still scary without being unnecessarily disturbing. Stoker’s portrayal of vampires seems unique from a modern perspective, and Dracula’s ability to control animals and his limits of crossing water seem like new ideas instead of old ones. It would have been good if the sisters who haunt the castle had gotten more page time as their roles are small, but, besides that, all of the characters have a clear role, and the humanity each one shows is impressive and makes each one on par with the other. There’s no unnecessary conflict between them and the overt flaws many characters of fiction possess are absent. My only itch with Dracula is how what occurred at the end of Jonathan’s stay at the castle, and how he survived it, is never told to its full extent.

Dracula undoubtedly should be up there with some of the best books ever written, and I have yet to read something better. It’s not surprising that it eclipsed all the other works done prior and after by the author, but it is a shame in that sense. Not only does Dracula bring out the best in storytelling, but it’s a reminder that age sometimes really is just a number for great fiction.

Have you read Dracula? What did you think of it? Let us know in the comments