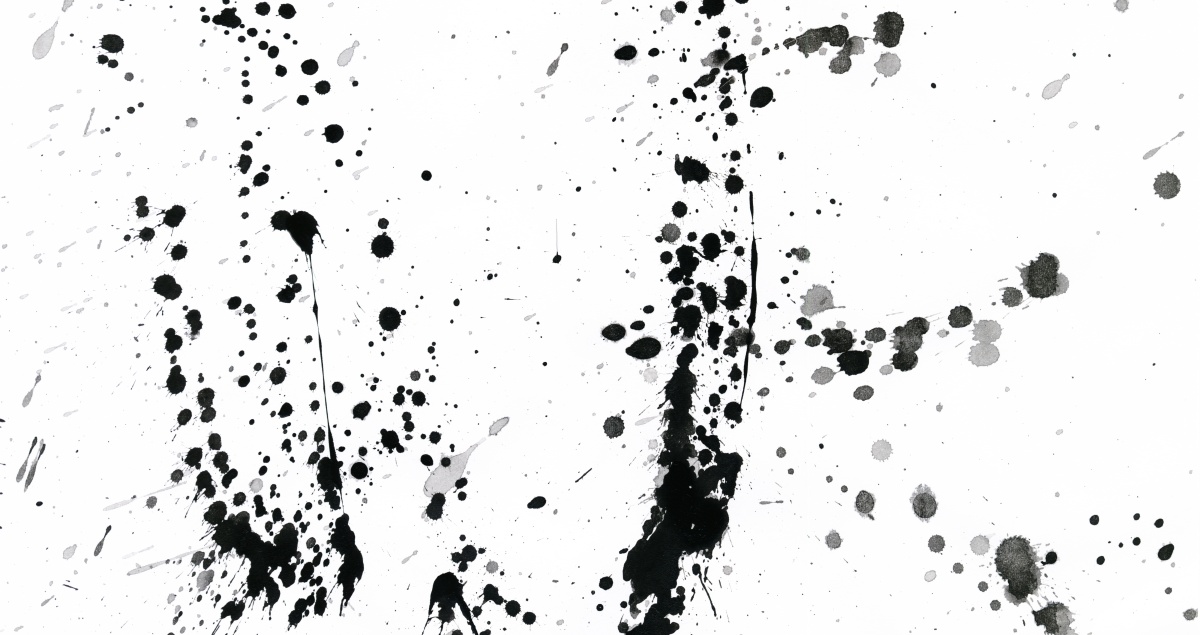 She was waiting for me at the station. A quick kiss and a gentle hug occurred then we were off to her place. A good looking house but the walls were paper thin. So thin that within a few hours I discovered her housemate had decided to bring her boyfriend over as well. He was a man who knew how to play her vocal chords like an instrument. And he played it at its loudest.

In the following days, I would pound against the wall on occasion to remind them that there was an audience for their noise who didn’t want to hear it. More often than not I would turn to the woman next to me and suggest we try to match their performance, but with a better orchestra of course.

The story behind that week: I visited my girlfriend for a few days, and her housemate’s boyfriend had done the same. However, it was their loud music that caused the noise rather than their bedroom antics.